Beth’s soaring voice, warm melodies, musical versatility and giving heart have all earned Beth’s reputation as a powerful, emerging singer/songwriter! Beth was nominated as Best Singer-Songwriter in Connecticut, 2016 and has been a featured artist in the CT Folk Festival’s Annual Show (2012), The CT Milford Oyster Festival (2013), opening for Blues Traveler and selected as a female artist in the Nationally recognized, SWAN Day (Support Women Artists Now 2015.) Beth’s album, “Coming Home,” was released on April 6th, 2013 and has been featured on several radio stations, including, WPKN on The Connecticut Rocks program with host, Bob D’Aprile, and WESU with Robbie DeRosa. Currently, Beth plays throughout the Northeast with her band and will release her new album in November 2016, which is produced by Micah Sheveloff and features legendary guitarist, Marc Shulman! Beth is deeply honored and grateful for the support of her awesome fans!

“You were so amazing!! It was an honor working with you! Only too happy to tell people about you!”

“Bravo, Beth. The Main Stage at the 2013 Milford Oyster Festival was a wonderful venue to enjoy the music of Beth Patella. Your voice carried beautifully throughout the harbor area – you couldn’t help but stop whatever you were doing to just listen. Such a great addition to our Main Stage lineup – a real professional with a great personal touch. Thank you for being a part of our Festival family.”

“We were so happy with your music and the reaction. Totally awesome. You are going to be a big success. And we are going to get to say we knew you when. Someday, when you are way out of our price range, we have dibs on getting you back. As the headline act.” 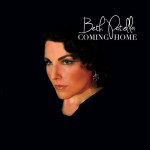 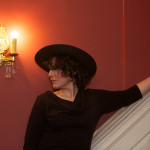 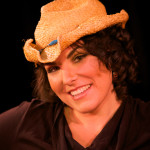 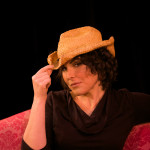 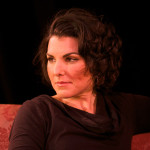 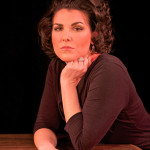 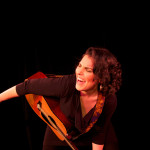 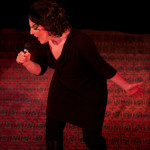 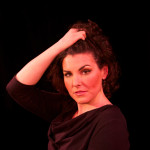 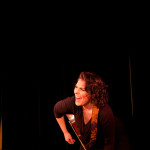 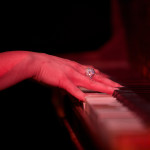 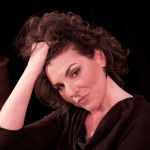 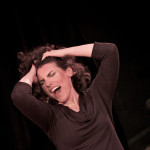 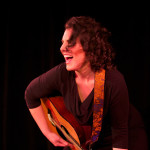 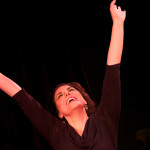 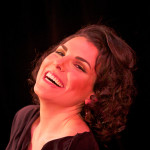 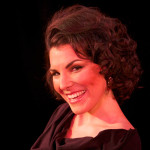 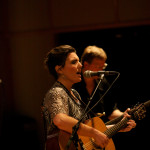 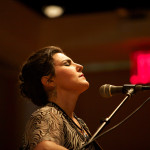 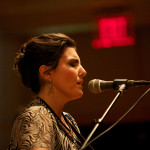 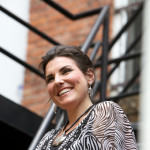 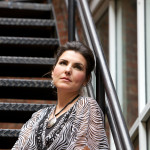 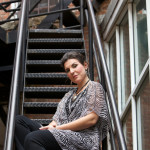